Our particular style of jewelry design and sales isn’t really on purpose—it’s just a reflection of who we are as a family. We believe in building things to last, and building relationships along the way. There’s a reason many of our customers have been working with us since 1976.

Our master jeweler has 35 years of experience, our sales manager 25. We’ve seen and worked on it all.

We led the industry in the adoption of computer-aided design (CAD) in the 1990s and 2000s, and even helped develop one of the most popular programs.

We’ve built customer relationships that span generations, for good reason. Do business with a family you can trust.

What started as a small jewelry store in Cedar Rapids’ old Lindale Plaza (now Lindale Mall) in 1976 has grown into one of the Midwest’s leading custom jewelry, repair and engraving studios.

Owner Phil High started at that store, originally founded by his father, Phil Sr., until opening his own retail store in 1983 on 11th Street in Marion. Along the way, Philip's moved twice, brought Phil's son, Ben, a third generation, back into the business, and helped develop some of the industry's leading jewelry design software. 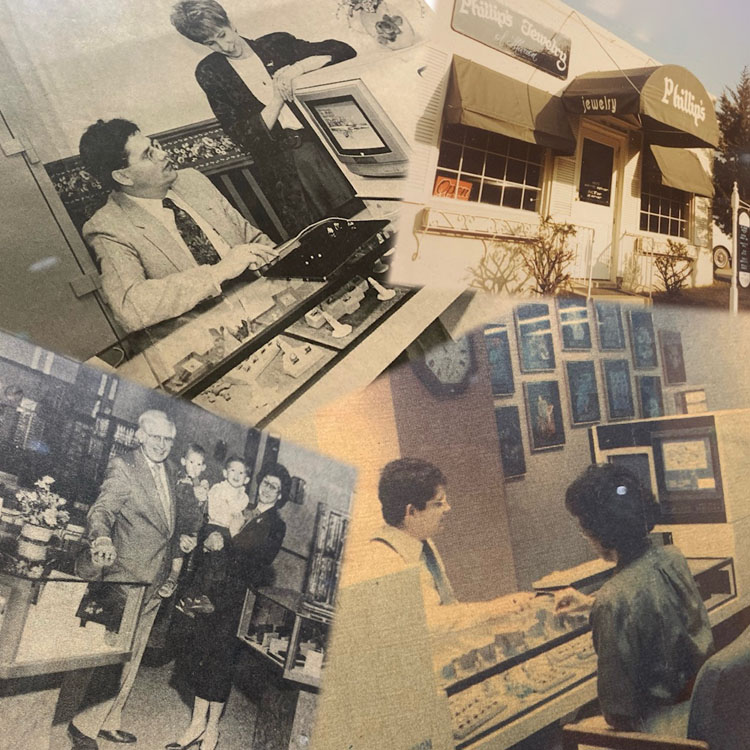 “We’re not like other jewelry stores in that we design in-house, we cast in-house, we repair in-house. By having that control over every step of the process we can be very exacting and methodical about getting the details just right. When my clients come in, they're talking directly to the designer, there's no 3rd party in some other city trying to figure out what they want, I'm right here to make it perfect for them.” 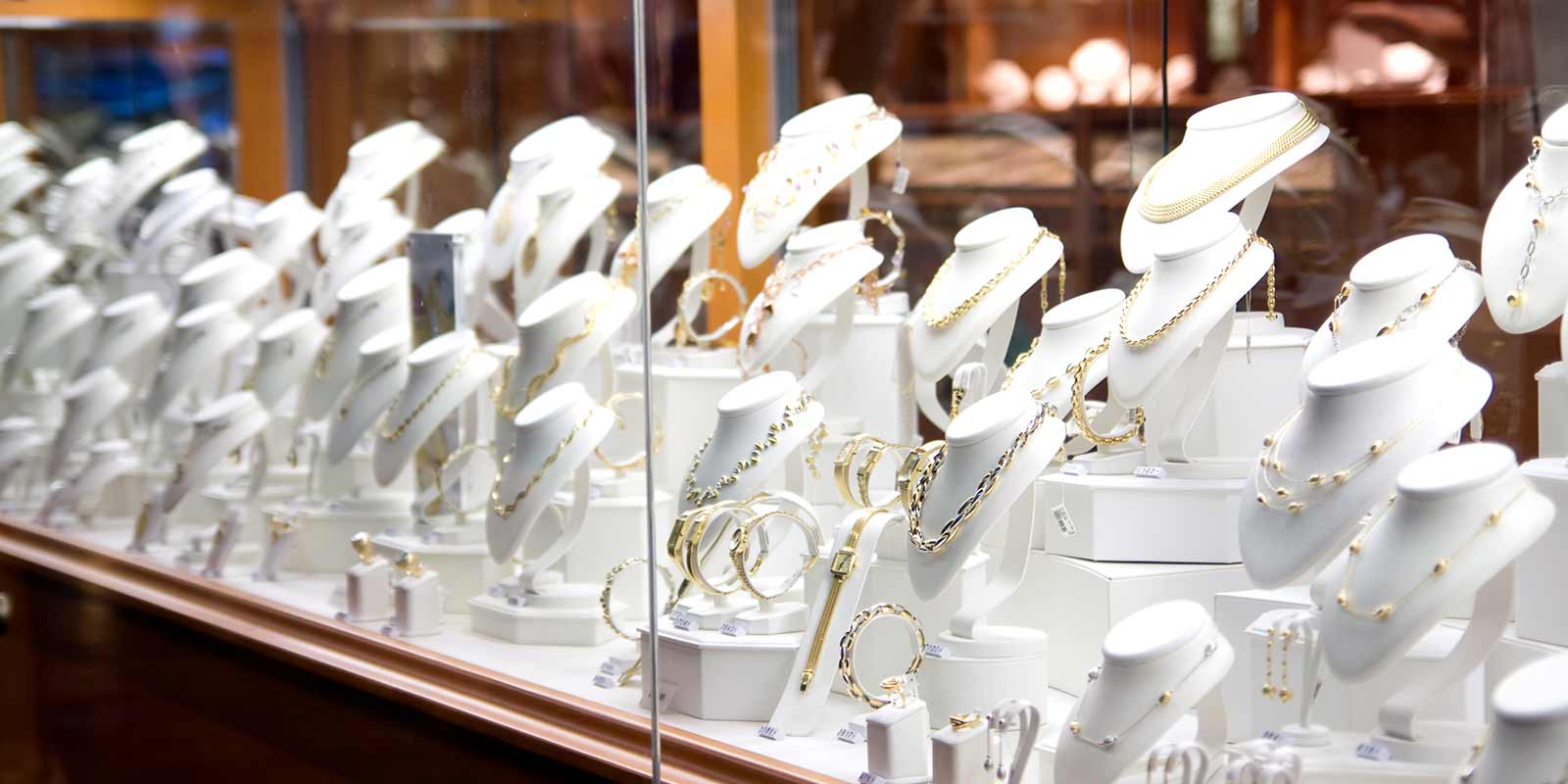 See some of our custom jewelry designs and get inspired.

We build jewelry and relationships that stand the test of time.
Here are a few happy customers.

I love working with the staff at Philip's Diamond Shop, especially Patricia! Her and Phil High helped me create 3 awesome pieces of jewelry. Their creativity, patience, quality, professionalism, and experience is great! I have already referred a handful of people to them and will continue to point people in their direction!

Philips has been my go-to for jewelry for a generation. They have a wide selection and a great price range to fit any budget. Their offerings are unique, I never feel like I'm getting same thing I could pick up anywhere else. They also vary things regularly. Their in-house design options are GREAT. They have a stable staff who have gotten to know me well enough that I trust their suggestions and recommendations. They keep great records including photos so we can go back through the purchase history, and they are always ready and willing to make returns if necessary. Total class.

Amazing! Stunning! Gorgeous! The ring that was designed for me was so much more. I am speechless. Molly was so awesome to work with and the CAD designers definitely captured my vision. I could not be happier. Phillip's Diamond Shop went above and beyond and I am overjoyed with my new ring. They captured my story and my heart.